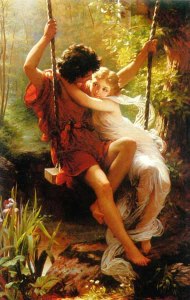 Pulse of my heart… 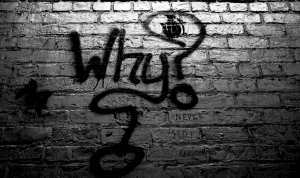 THEIRS WAS A STORY OF LOVE 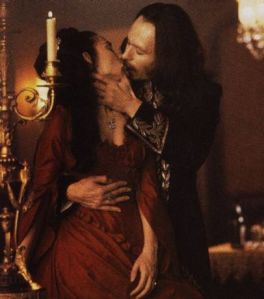 Timeless
In its infinite existence
Spiritual
As their souls were connected

It was during the shift change, well past dark when they entered her room. They stood in the little alcove donning their paper gowns and gloves; the curtain pulled that separated the entryway from the actual room where she lay.

They called out her name but she didn’t answer, so they naturally assumed she was sleeping; but she was wide awake, more awake and aware than she had been in years. Not because she wanted to be, she much preferred to stay inside her own impenetrable world, but the universe had snatched her out of that world and forced her eyes wide open; where she stared into the face of truth and didn’t at all care for what she found there.

“This is the best patient on the whole floor, never makes a fuss, no matter how many times we wake her to take blood and hasn’t asked for a thing the whole time she’s been here,” she heard one of them say. “Mm, you can smell her flowers all the way out here,” the other nurse answered. “Have you seen them, they’re beautiful.”

“I did, I saw them yesterday. Beautiful flowers for a beautiful lady.”

“She is, isn’t she? Reminds me of Elizabeth Taylor.”

“That’s who it is; been driving me crazy for days, trying to figure out who she looks like! I bet she gets told that a lot.”

“Probably so; but you know, they say she hasn’t had a single visitor all week?! Just her husband and son, and they don’t come till late in the evening and only stay for about an hour.”

“Hmm…maybe that explains the sadness in her eyes.”

She lay perfectly still and quiet, listening to the two women whose care she had been left in, banter, compare, assess, and analyze her, as if she weren’t there; the only movement giving proof of her existence, in the form of her beating heart, the unknown, unmonitored thoughts that whirled through her mind and the tears that dripped from her eyes, like giant raindrops that meet their final destination before they have a chance to run and leave their temporary mark on the surface.