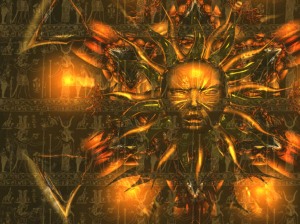 She doesn’t seek his memory, it just comes creeping; and when it does, that’s all there is.

Its nothing to do with fear or inspiration; building a fan base that was there long before he was; or anything at all for matter of fact. For who would dream of seeking such hurt.

Its simply a means of soul survival; an attempt to heal, her wounds on her own. Purging her being in the form of words; bloodletting her system of his poison, his disease. Being caught in the death trap, he sets and springs.

His desperation for reprieve, amounting to nothing; empty words of apology and pleas of forgiveness. He gobbles her words and his ego grows, waiting for Twitter to tell him there’s more.